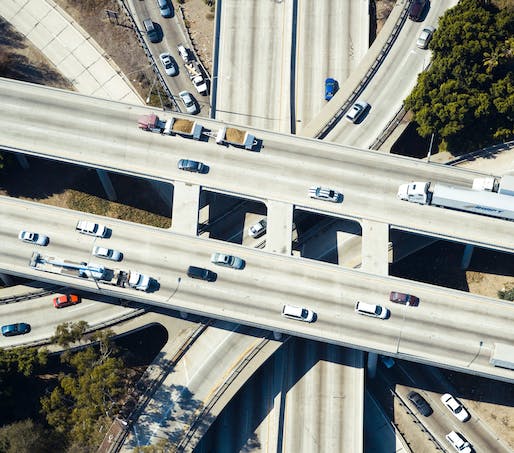 With the Memorial Day deadline now passed for President Biden’s massive new $2.25 trillion infrastructure bill, architects and planners are watching closely and with interested eyes to see what is included in any future version of the bill that has the potential to make outsized impacts in the industry.

Earmarked in the bill is a $213 billion aid package meant to increase, update, and refurbish America’s dwindling supply of affordable housing. Biden’s target of 2 million units would add much-needed stock to help alleviate the growing need through a combination of grants, tax incentives, and the elimination of discriminatory local zoning laws, which serve to artificially inflate housing costs for a wide variety of Americans, according to the Wall Street Journal.

An additional $20 billion is set aside to address “historic inequities and build the future of transportation infrastructure.” This will most likely require research into “future-proof” advancements that will target communities “cut off by historic investments” as part of a broader $621 billion push within the bill to reinvest in America’s crumbling urban infrastructure.

Last Tuesday, the AIA sent a letter urging Congress to include funding for building resilience, a much-needed antidote to global warming that has another $50 billion earmarked in the latest Democratic version of the bill.

“Buildings are a critical part of our nation’s infrastructure,” AIA Chief Executive Officer Robert Ivy said in the letter. “Not just airports, train stations and utility facilities, but also the schools where our children learn; the civic centers and hospitals where we receive essential services; and the homes where we live. The vast majority of these places are far more vulnerable to natural and manmade disasters than is acceptable. We must take urgent action to fix these problems, and be visionary about how we design and build new construction to withstand threats for decades to come.”

With a price tag this high, proponents can expect a fight coming from Republicans, who countered late Thursday with a $928 billion counterproposal that uses funds held over from COVID relief to pay for a reduced slate of programs critics say falls short of some of the original legislation’s ambitious goals.

A vote is expected to take place in July, with Democrats researching parliamentary alternatives as both parties seem very unlikely to make a deal before then.

Similar articles on Archinect that may interest you…