If you’re looking to pick up the best gaming laptop, you’ll want to save June 21 and 22 in your calendar. That’s when Amazon’s annual Prime Day event launches, where we expect to see some fantastic discounts on laptops.

Gaming laptops are ideal if you’re already rocking the best gaming PC but want to carry on playing your favourite titles on the go. Some are even powerful enough to be a straight replacement for a desktop – just plonk it on the best gaming desk, hook it up to an external display and you’re ready to go.

You don’t need to wait for Prime Day to roll around to grab something on sale, as there are plenty of reductions in the run-up. Whether you want a model that can run FPS games at a butter smooth refresh rate, or one capable of maxing out Red Dead Redemption 2, there’s an option for you. Much like the best early Amazon Prime Day deals across peripherals and components, you’ll need a Prime membership to take advantage of these deals when the day finally comes, though.

These are the best gaming laptop deals ahead of Amazon Prime Day: 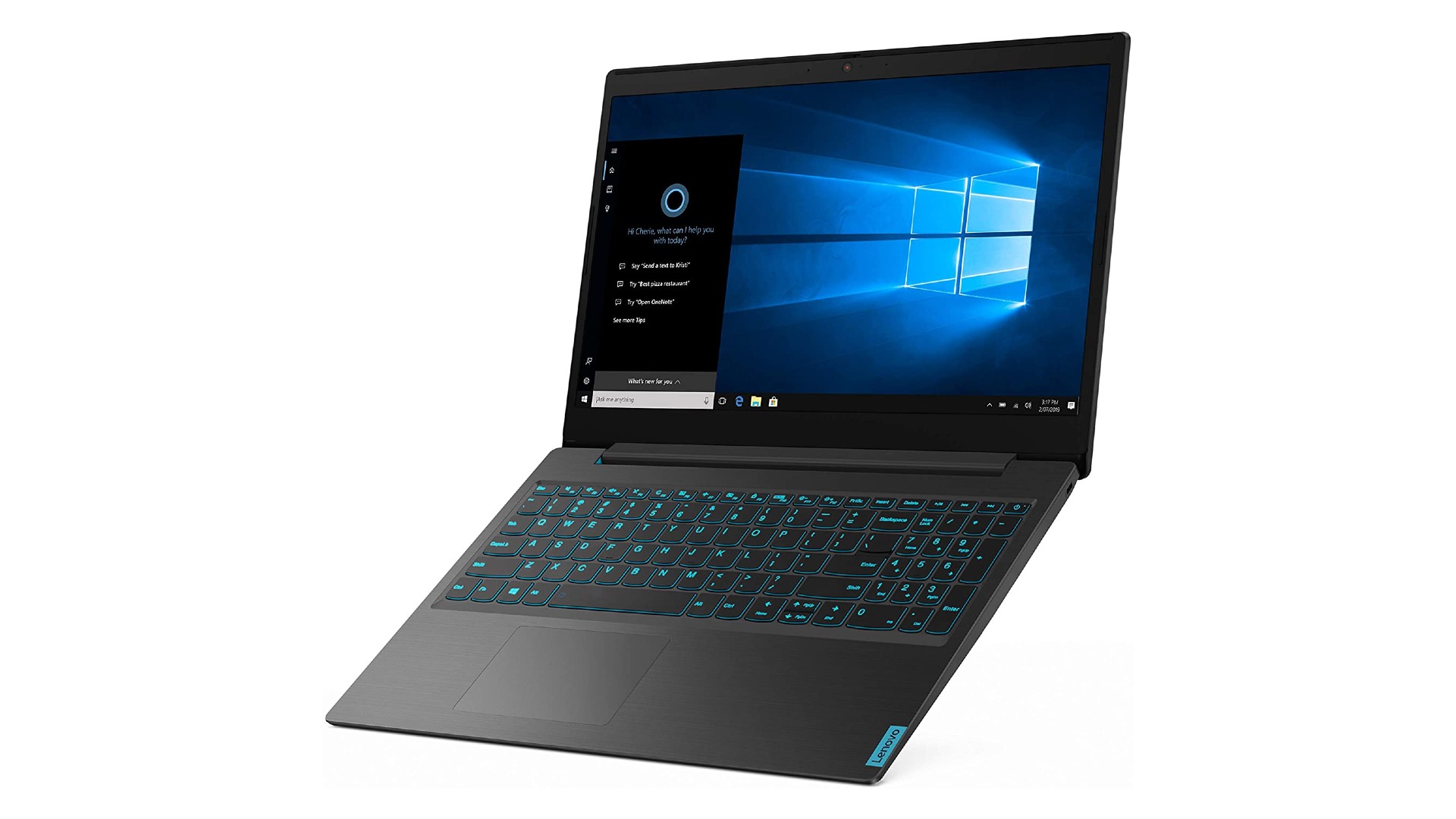 The beauty of Prime Day is that mid-range gaming laptops sometimes fall into the budget category, and budget models become even cheaper. You can take $217.99 off the Lenovo Ideapad L340, bringing it down to $752 from $969.99. While it may not pack the latest Nvidia RTX 3000 GPU, it still packs a punch with a 15.6-inch, 1080p screen. Plus, the backlit keyboard adds a bit of extra gaming flair. 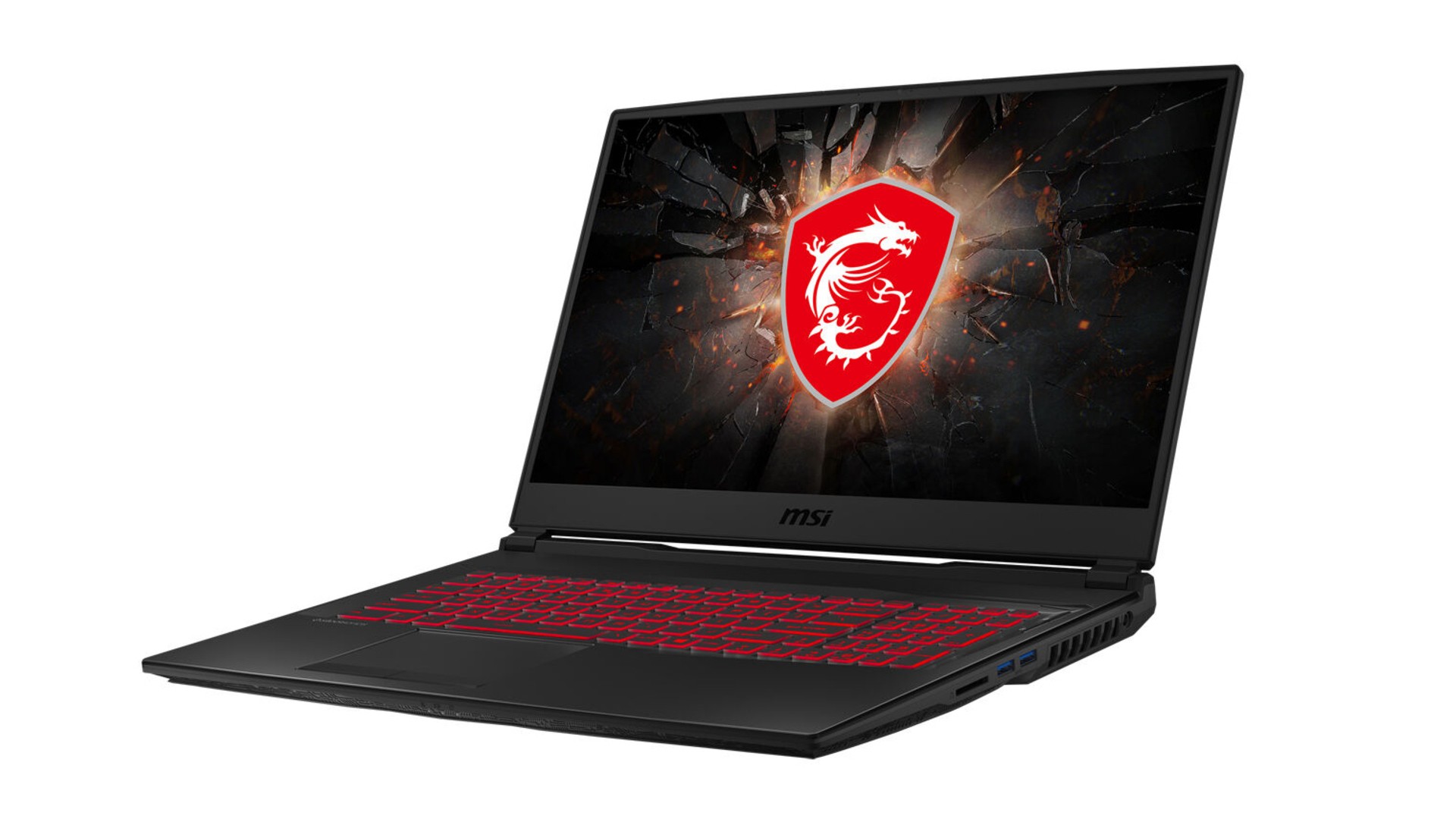 Large-screen laptops are great if you want an immersive experience or need that extra space for increased productivity. You can save $57.99 on the MSI GL75 Leopard, bringing the price down to $1,160 from $1,217.99.

This packs an i7 10750H CPU, which is the mobile equivalent of Intel’s previous generation best gaming CPU. It has an Nvidia GeForce GTX 1660 Ti graphics card, along with 8GB of RAM. For storage, there’s a 256GB SSD for fast booting, along with a conventional 1TB hard drive for storing your larger Steam library. The display itself is FHD, and pushes up to a 144Hz refresh rate. 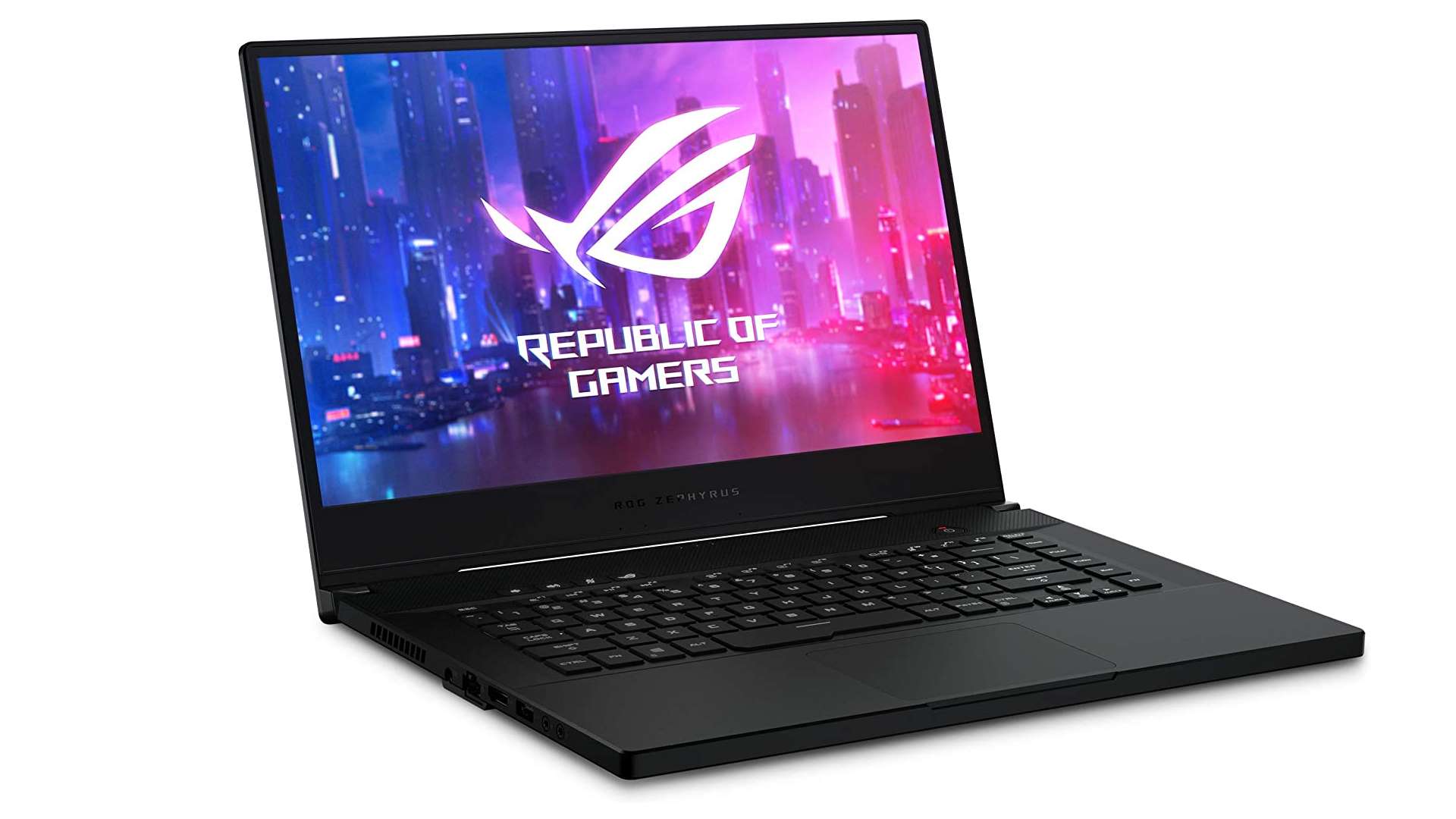 For laptops that are just as good at heavy workloads as they are at maxing out the most demanding PC games, you’ll want to look at ones packing Nvidia’s latest RTX 3000 range of GPUs.

While there are some pretty impressive deals out already, expect this list to get much longer once Prime Day is upon us. Be sure to check back here on the day for the best gaming laptop deals out there.